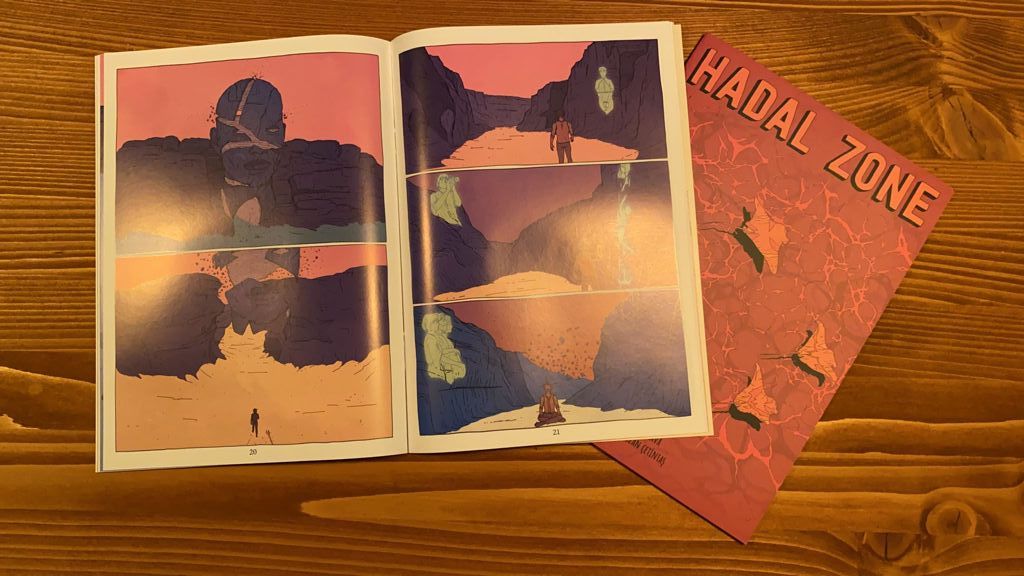 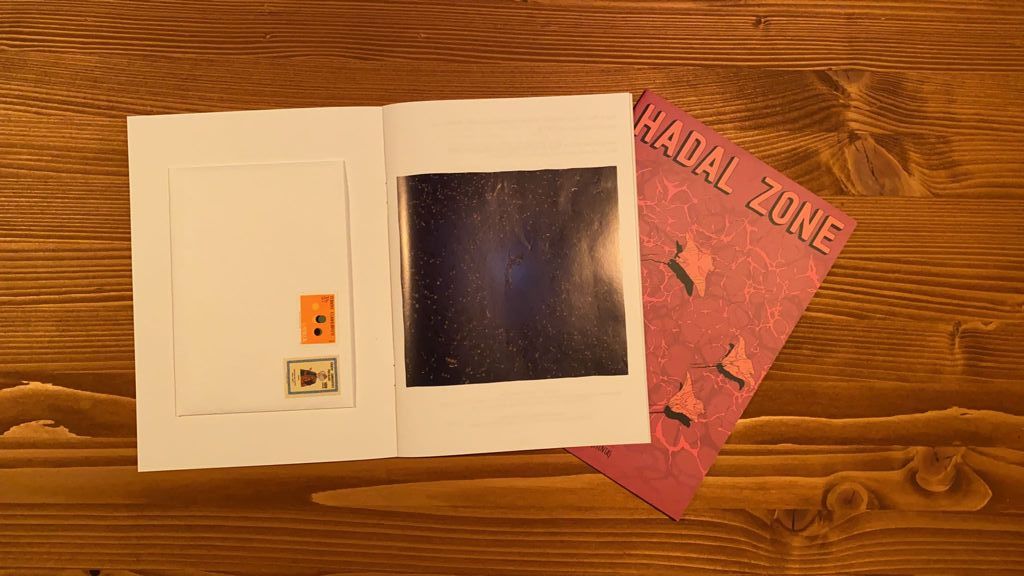 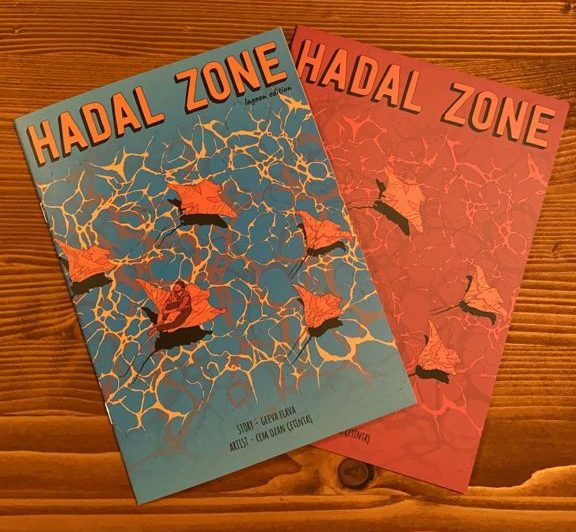 Geeva Flava’s recent album Hadal Zone tells a magical story about loss, mourning and transformation. Geeva Flava collaborated with Cem to create the visual world of this magical story. The result is a musical and visual feast. We strongly recommend listening to the album with the comic book in hand.

The comic book also has a special version called Lagoon Edition which comes with additional photos and notes from the band.

You can acquire the comic book from Geeva Flava’s website.

No posts were found for provided query parameters.